Despite its success in the US, ‘This Life’ never caught on in Oz. One of our free-to-air commercial networks thought they must have been on a winner, given its three Emmys (to date) and scores of nominations, so they screened it. But it didn’t gel with the local audience and was soon moved from prime time to the nether regions of the subsidiary channels, seemingly only shown when they needed a filler. Leigh and I became attached to the series early in the piece and managed to watch most of two seasons before it disappeared completely. There are now four seasons of it, with a fifth to follow, so it is good news that Amazon Prime has picked it up. As to whether my lovely lady and I will hop back on, given the plethora of quality tele to be had on various platforms, remains to be seen, but it is a very worthy and entertaining series. 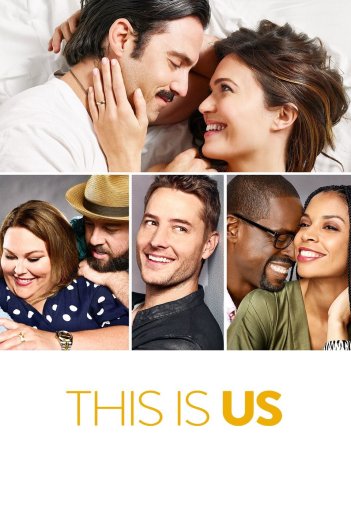 As to what it’s all about, Ian Cuthberson describes it adequately in his short column which follows. In it he also compares Milo Ventimiglia’s Jack Pearson as a father to his own. The Jack character is one of the major attractions of the show, with Milo V winning a coveted Emmy for leading male actor for such is the impact the role has had in home territory. This is remarkable given he is dead for large chunks of the show. The early adoption of Randall as the black triplet is a tad hard to swallow but, gee, the series is a great depiction of family dynamics – specifically American family dynamics. That was, perhaps, its problem for Australian audiences. But if you have Prime, you could do worse.

Cuthbertson’s father’s attitude to his child(ren?) is miles away from Jack’s. It’s more akin to Sam Neill’s old man. He was very much ‘old school’ too – all matters of parenting, excepting perhaps disciplining, left up to the wife. I had the pleasure of my own dear mother’s company during a recent stay at Sisters Beach so, looking for a show she may be interested in that was new to her, I introduced her to ‘Julia Zemiro’s Home Delivery’. Now into its seventh season – I’m looking forward to Bill Bryson this week – we went back into ABCiView and found Sam. I’d already seen it before, but I know Nan is a fan of the NZ actor. It was just as poignant second time around. Sam gets quite emotional recounting his father’s aloofness. He is whimsical as he acts out some of the defining scenes of his encounters with his dad – encounters being a word chosen carefully. His father could never bring himself to use the ‘l’ word – and it was only after the death of the man who could show no affection that Sam realises how deep his father’s love was. His trip down memory lane is Episode 1 from Season 5. If you haven’t seen it already, take your own trip into iView before it disappears.

And then, for a complete contrast, we come to David Melrose. The Cumberbatch, as the titular Patrick (‘Patrick Melrose’, ABCiView) steals the show with a BAFTA-worthy performance, but almost as excellent was Hugo Weaving as Patrick’s chilling pa. Initially he is absolutely odious and dissolute. If you can survive the opening episode – and do try for you’ll be richly rewarded – we discover that he’s even worse. He’s depraved. Poor young Patrick didn’t stand a chance, considering his mother (Jennifer Jason Leigh) is emotionally all over the shop as well. For me, ‘Patrick Melrose’ is one of the year’s best. I relished the dinner party from hell, starring an out of control Princess Margaret. 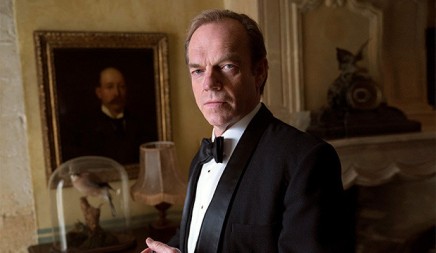