She didn’t like it. I was taken aback. I hadn’t been quite sure if ‘Eleanor Oliphant is Completely Fine’ was given to me by her as a gift or as a loan of one she had very much enjoyed. I love reading what my gorgeous writerly daughter passes on – which is usually of the YA genre. She does have, I must admit, a strong instinct for what I like. But I have requested her to only pass on the tomes she’s relished. So, when I did ask the question of her as to whether she had read it and had given it a high ratting, in reply I received back an emphatic yes to the first and then an equally emphatic no to the second. She said she had a complete lack of connection with it. Needless to say I loved it. Does my daughter know my tastes so intimately that, even with an offering she is less than enamored with, she can see in it something that would appeal to me? I do mightily treasure Katie’s gift in this regard.

I’ll concede the story took a little getting into. But once it grabbed me, I was utterly engaged in Eleanor’s transformation from a disfigured ugly duckling of a social outcast to a swan.

Eleanor initially reminded me of Sofia Helin’s portrayal of the socially inept, but extremely competent, Saga Norén from the original Scandinavian version of ‘The Bridge’, now back on our television sets for a fourth season. Eleanor has a repetitive job in an accountancy firm. She can barely relate to her fellow drones; they are dismissive and just a tad wary of her. In return she doesn’t mince words; doesn’t pull any punches on the few occasions she is called on to give an opinion.

Her boss, as it turns out, sees something in her, as does a nerdy computer guy called to her rescue when the machine she is using misbehaves. The former promotes her, the latter takes her to lunch. Out and about the unlikely couple are first responders to a medical emergency, thus beginning Eleanor’s journey to what will hopefully be a much better place for her. But there is much angst and many horrible memories to let go of once this process commences. And can she break free of her addiction to cheap vodka? At one stage the narrative threatens to become a tale of stalking, such is her irrational attraction to an unpleasant musician in search of super stardom. But her story, thankfully, veers away from that into something far more interesting. And apart from the guitar plucker, there are no real baddies in this. 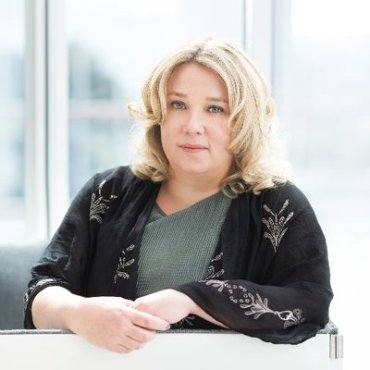 Since the novel is already a film in production, possibly to star Reese Witherspoon, I am not the only one to fall in love with Eleanor O. In the end we find out all is not as it seems, but that doesn’t take away from a thoroughly enticing effort on the part of author Gail Honeyman.

So darling Kate, if you are holding more tomes akin to this one, even though you haven’t particularly liked them, but something tells you your ever-loving father may, don’t hold back.

Gail Honeyman; ‘I didn’t want Eleanor Oliphant to be portrayed as a victim’ = https://www.theguardian.com/books/2018/jan/12/gail-honeyman-didnt-want-eleanor-oliphant-portrayed-as-victim